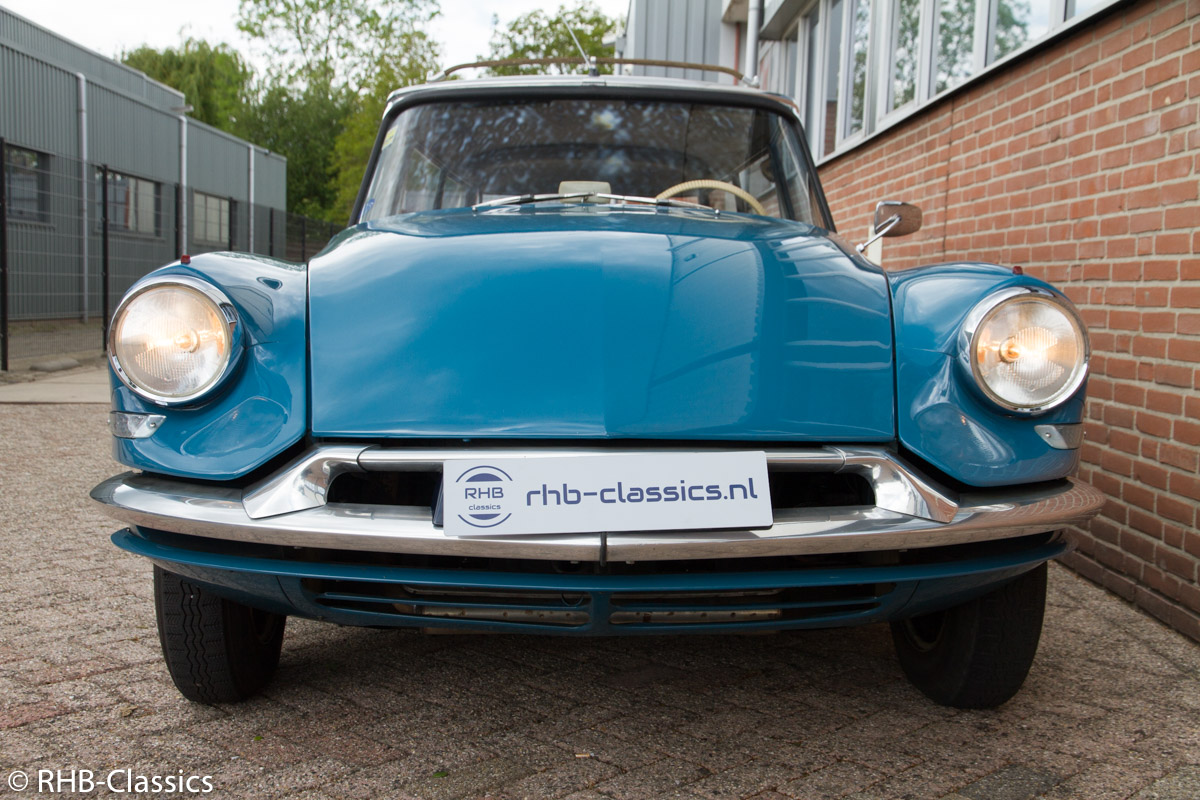 This car is an absolute rarity because it is a completely original and unrestored example of an already rare Citroen ID 19 F Familiale Luxe.
Really remarkable is the exceptional corrosion free condition, unblemished chassis and bodywork and the immaculate folded seams of the doors and rear wings.

In March 1962 the car was delivered to its first owner in Belleroche (close to Roanne) in the Loire District, Departement 42.
This is a dry environment far from the sea and at that time no salt was used on the roads in winter. Therefore the car has been exceptionally well preserved.

The first owner enjoyed his Citroen for 26 years!
In 1988 he decided to part with his car and advertised it for sale in the well known French magazine Auto Hebdo with only 78.000 km for the price of 13.000 French Francs.
Another French enthousiast bought the ID Familiale and kept it until 1999.
Therefore, from 1962 until 1999, this car has had only 2 French owners.

In 1999 a Dutch Citroen connoisseur found this special ID 19 Familiale in France.
At that time the car was still totally original with its factory paint and only 88.000 km form new.
He bought the car and brought it with him to The Netherlands where it was registered.
This enthousiast, also a member of the Dutch ID/DS Club, really appreciated the unique originality of this car.
Therefore he decided to respray only the outside of the slightly weathered paint. The work, for which bills are available, was performed by a true professional.
The paint on the inside of the doors, under the bonnet and elsewhere, is the original factory paint from 1962 on which the factory markings ale still visible.
The bicolor roof is still in the original unblemished factory paint in the colors Gris Rose AC 136 and Gris Palombe AC 145.
The original cloth upholstery, faded by the warm sun in the South of France, has been reupholstered in the correct fabric in the colour Helanca Gris.

This car is one of the last to be produced with the characteristics of the early cars, equipped with aluminium bumpers and the plexiglass rear window.
It is really remarkable that the rear window is still the original plexiglass which is in perfect condition. Most windows made from this material meanwhile have yellowed, are badly scratched or torn.

The ‘Familiale” is the most sought-after of the ID-stationcars and can be recognized by the three folding seats (often called ‘strapontins’) between the front and rear bench.

In 2015 the current enthusiastic owner bought this lovely ‘Familiale’ and has been very meticulous in maintaining it to the highest standards.
From new the car has demonstrably been driven only 126.520 kms! 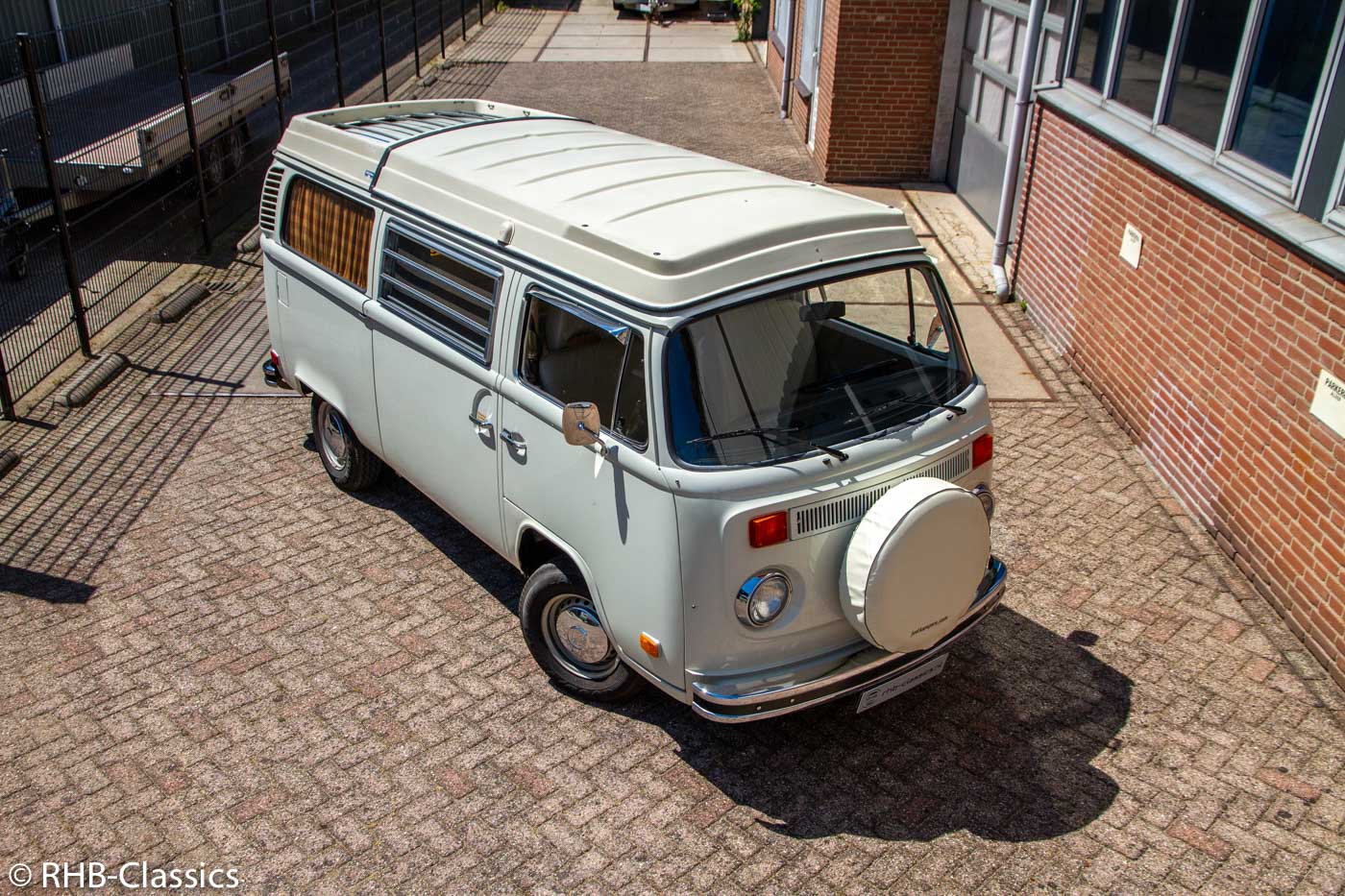 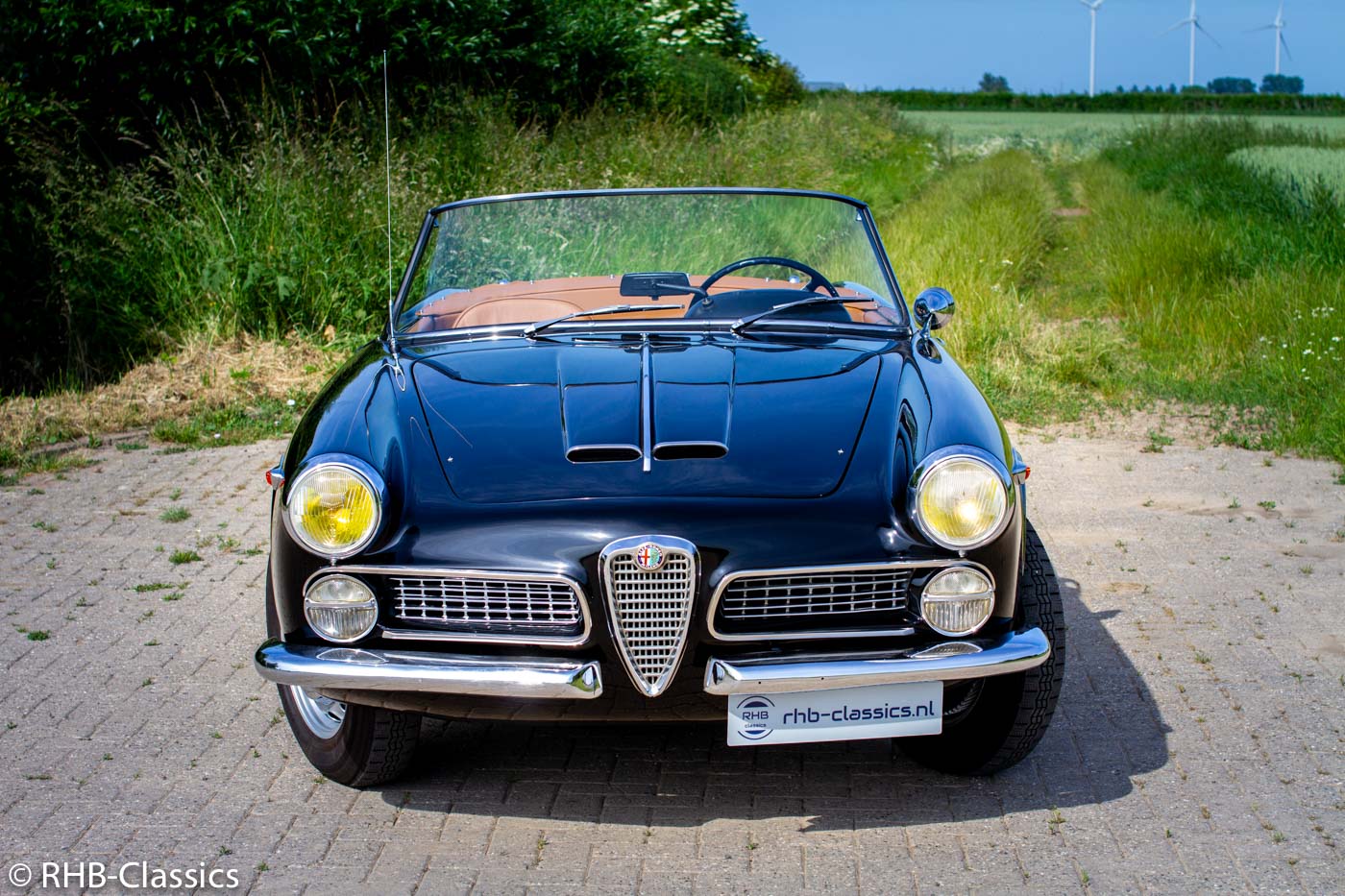 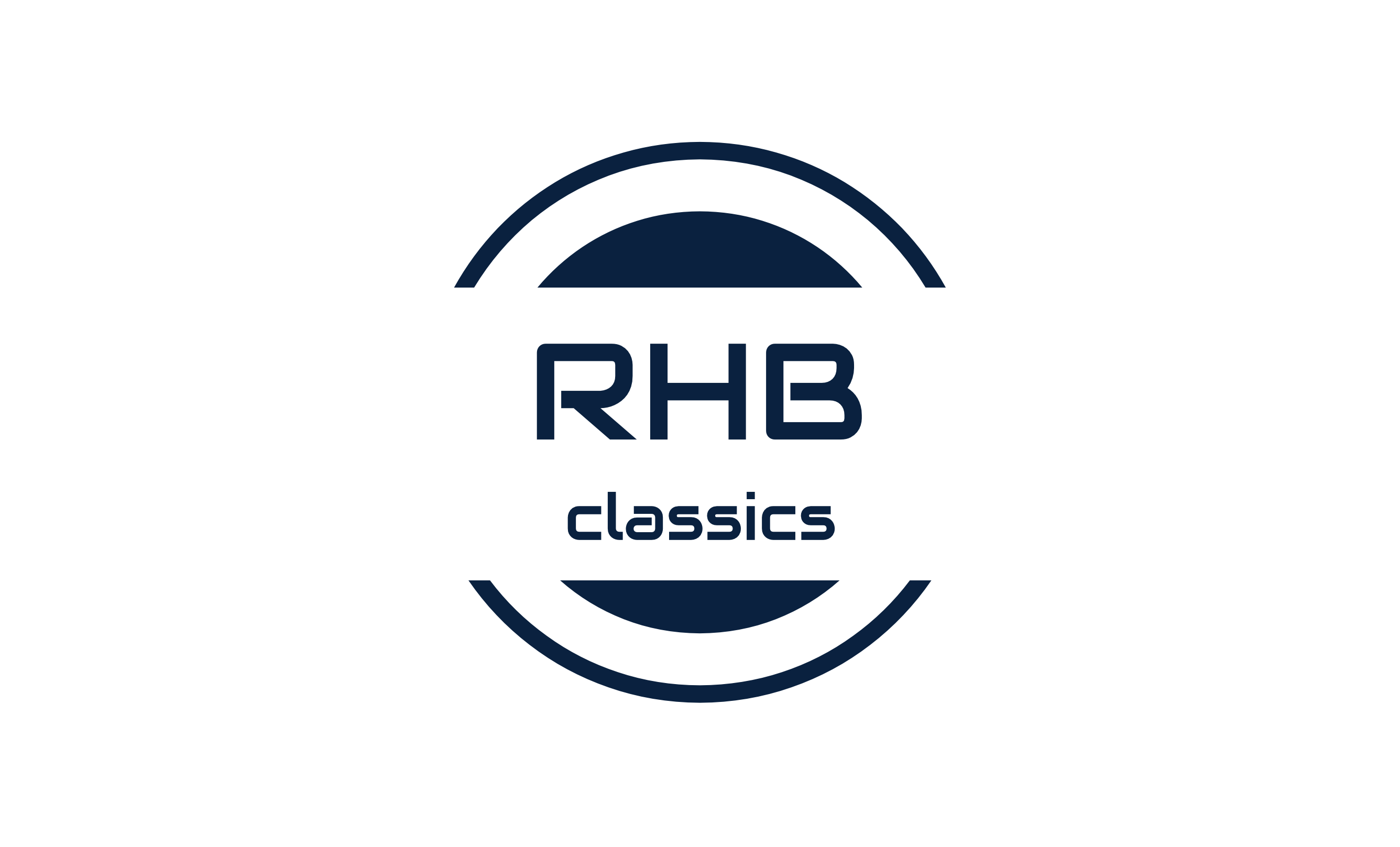